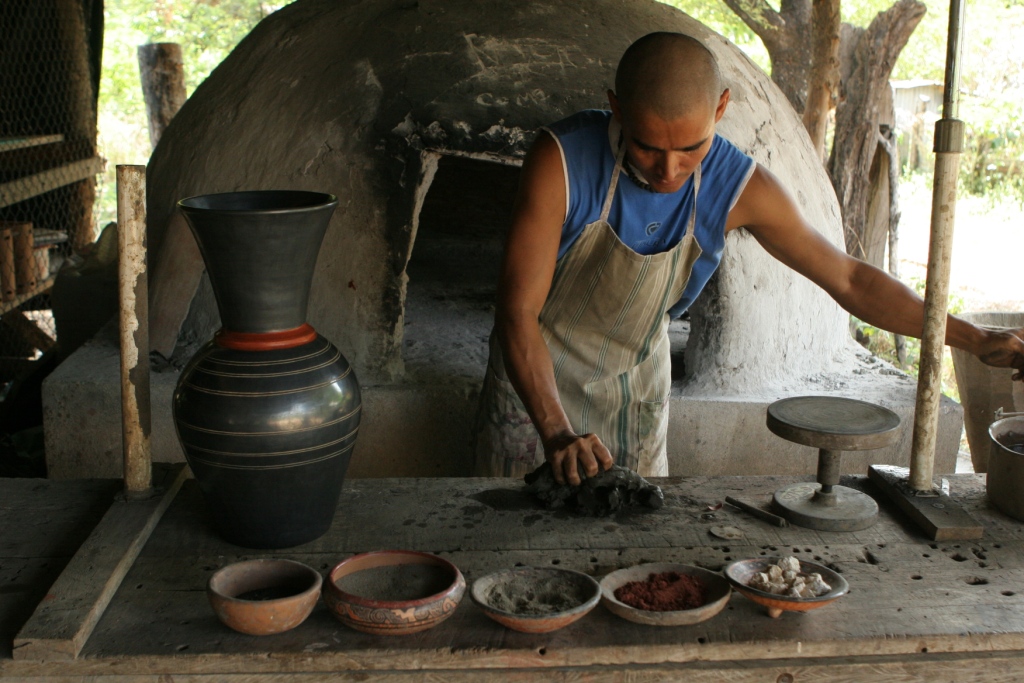 In the 1930s, a total of nearly 300, perfectly symmetrical stone spheres were found deep in the southwesterly jungles of Costa Rica. These stunning artefacts ranged in diameter from a few inches to over seven feet across, and included a few examples that weighed over sixteen tons. Amazingly, still today, archaeologists have zero clue how old they are, who fashioned them, and what purpose, if any, they were created to serve. What we do know, is that they could only have been created by people with a sophisticated knowledge of tools and craftsmanship. We also have a vague working knowledge of where these people came from.

Somewhere between 12,000 – 20,000 years ago the first Siberian nomads crossed the Bering Strait and began to move southward across the North American continent into what is now Central America. A wealth of archaeological evidence suggests that these original Paleo Indians arrived in Nicaragua around 10,000 BC. Here, they settled in an area that includes north-western Costa Rica, and large parts of the Greater Nicoya peninsula.

Research has shown that these early Nicoya settlers were divided into eight groups. Among these were a group that would come to be known as the Chorotega peoples. Upon the arrival of the Spanish 500 years ago, large numbers of Chorotega natives were rounded up and shipped off to Peru to work as slaves in the gold and silver mines. In spite of this, a small number continued to live in the Nicoya peninsula, and even today, there are small pockets of the region where chorotegan native villages still exist.

These villages include Matambú, Guaitil and San Vicente. Although remote, these villages welcome visits by tourists who wish to learn about chorotegan ancestry and culture, and who are keen to see the works of art and pottery that are considered some of the finest in Costa Rica. Additionally, there is the hamlet of Sabana Grande, six kilometers north of Nicoya. Around this site are a series of earthen mounds containing pottery spearheads, axes, and other day to day tools made to make life easier. Artefacts unearthed also include architectural remnants of villages, burial sites, precious artworks, pottery, and other handmade works. However, the real prize for archaeologists is the jade and gold artefacts dating back, hundreds, maybe thousands of years. Unfortunately, these precious buried treasures have also made these sites a potentially target rich environment for looters and illegal treasure hunters. Although many of these artifacts are now available for public viewing in museums, many remain in private collections. Some legal, and some not.

Given the rich history of the area, and the continuing development taking place, it's no surprise that some of these gold and jade treasures are often unearthed in and around the Nosara area. However, you won't find advertisements for tours to view some of these collections. If you wish to do this, the best option may be to strike up a conversation with a Nosara local. Often, they have family members or friends in possession of some of the chorotega artefacts, and will usually be more than happy to show you what they found. 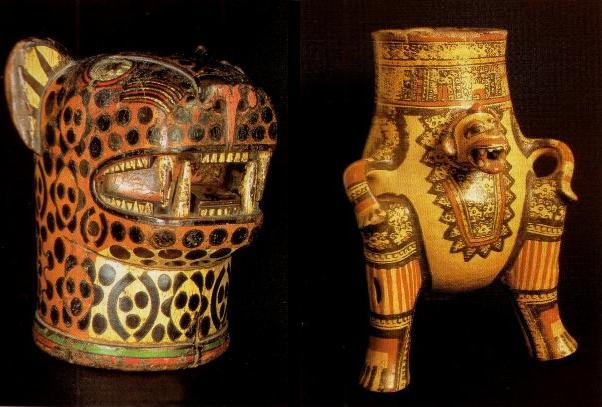